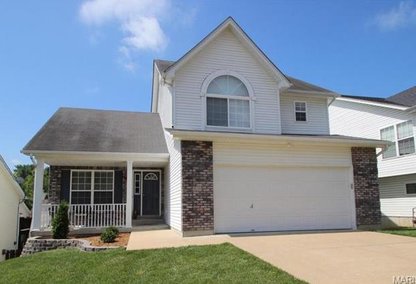 Included below are homes for sale and real estate in Fenton, MO. The city of Fenton is a highly sought-after community located in St. Louis County in the top rated Rockwood and Lindbergh school districts. This growing suburban community offers a multitude of conveniences including the thriving Gravois Bluffs Shopping Center and movie theater, restaurants, parks, entertainment and much, much more. Great location with excellent access to Interstates 44, 270, 64 (40), 55, and 70 and within 20 minutes of any St. Louis Metropolitan location.

If you would like more information on any of these Fenton real estate listings, just click on a property to access the full details. From there, you can request more information or schedule a tour. And we'd be happy to provide you with disclosures, past sales history, dates and prices of properties which have recently sold nearby, and more, so just let us know how we can help!

And, for your convenience, feel free to register for a free account to receive email alerts whenever new Fenton listings come on the market that match your specific criteria.

Why Live in Fenton

Fenton is known for providing some of the best suburban neighborhoods within the suburban St. Louis area, and residents can enjoy the small town living of Fenton while still remaining close enough to large cities such as St. Louis for entertainment, convenience as well as potential occupational needs. Centrally located to multiple different highways, you can travel into St. Louis as well as neighboring communities easily whether for pleasure or occupational commuting. If you're a sports lover, then Fenton is the place to be! The St. Louis Soccer Park can be found along Fenton's border and hosts multiple different sporting events throughout the year. Scattered with immaculately kept parks, Fenton has no shortage of greenery or open space. From baseball diamonds, to grassy knolls for picnics, Fenton isn't called "City of Parks" for nothing.

Fenton is a part of Lindbergh Schools, however, a few areas of Fenton are also served by the Rockwood School District. Both districts are highly rated within the St. Louis area and have received near-perfect ratings and reviews in multiple categories such as Academic performances and teachings, college prep as well as teachers and staff. In addition, you can also find two private schools within Fenton, ST. Paul School and The Goddard School ensuring that whether you choose a public or private education, your students will receive exceptional educations.

Rentals are rare in Fenton and thus nearly all of Fenton residents own their own homes. The median home value has remained below $300,000; however, Fenton offers a large range of housing styles which ensures that those with all budgets can find a place to call home. Small manufactureded homes can be found in the area for below $100,000, whereas moderate single family homes teeter around the $350,000 mark. Additionally, Fenton is also home to large estates as well as newer construction builds that can reach upward of $1 million. 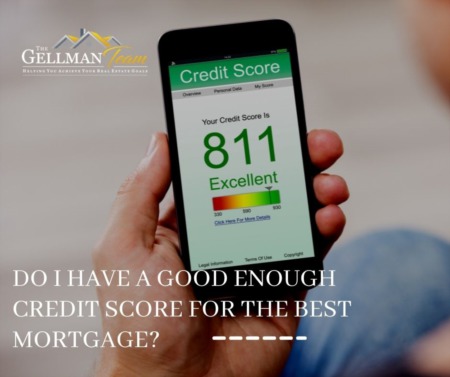 Do I Have A Good Enough Credit Score for the Best Mortgage?